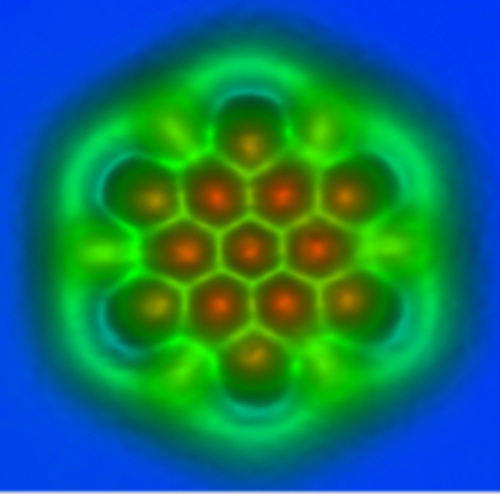 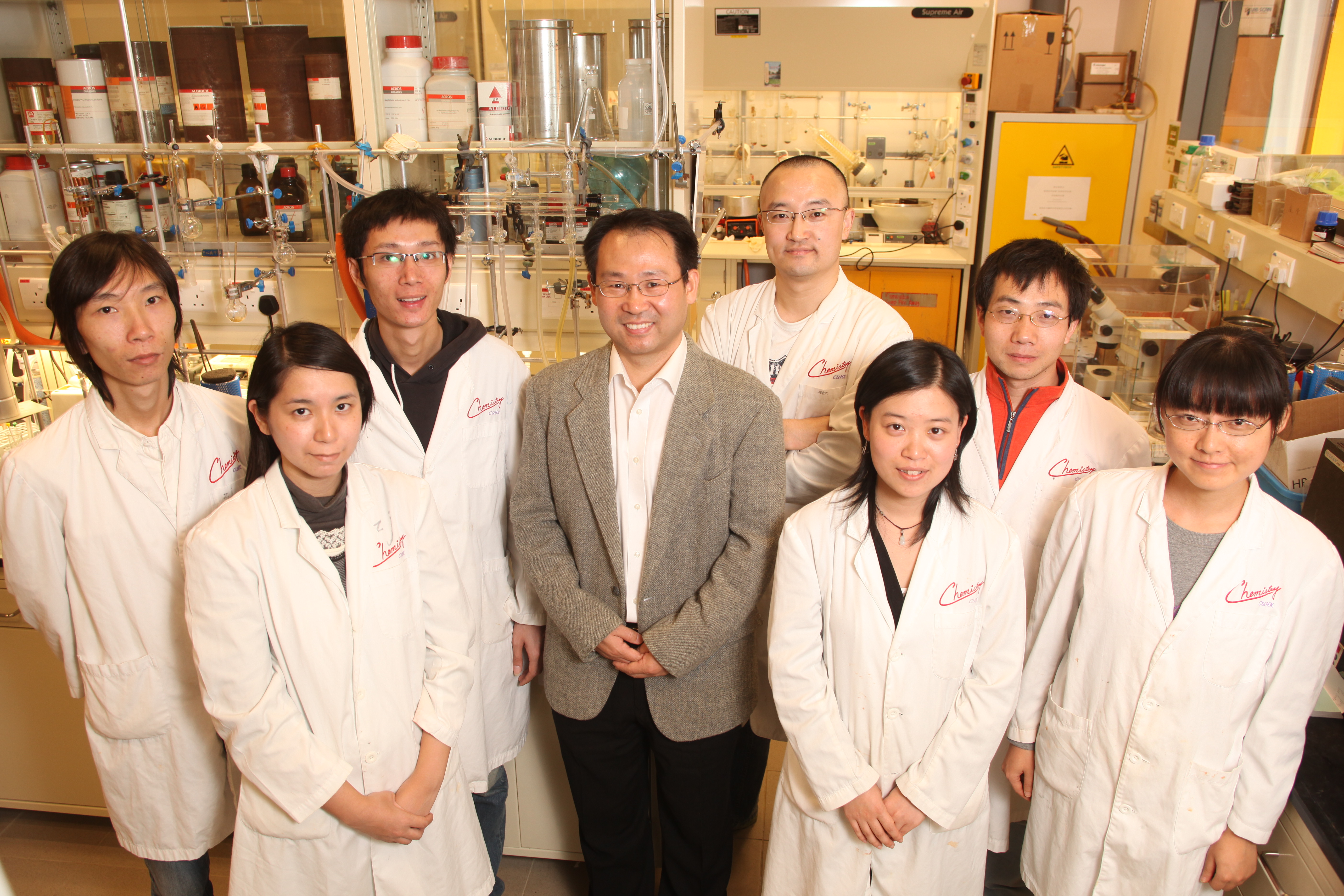 The development of effective catalysts for clean processes with energy or reagent economy is of fundamental importance both in basic research and industrial applications.

We wanted to make the carbon-carbon bonds more efficient or more environmentally friendly.

In view of the importance of ligand designs in developing new catalysts or their precursors for optimising activity and selectivity, Professor Xie and his colleagues have designed a series of new ligands and their associated metal complexes. Some of these demonstrate very high catalytic activities and selectivity in Carbon-Carbon and Carbon-Nitrogen bond forming reactions.

We wanted to make the carbon-carbon bonds more efficient or more environmentally friendly, without any waste formation and so that the reaction can be done at room temperature or in very convenient reaction conditions, Xie explains. Catalysts make these reactions faster, and more efficient.

The catalyst is a metal plus a ligand. Usually the metal is fixed because the number of metals is limited but the number of ligands is unlimited, to a certain extent. So the ligands will make the reactions faster, more efficient, Xie says. Additionally, there is more selectivity so theres more room for manipulation.

For the catalytic formation of Carbon-Carbon bonds, Xie and his team have made some important inroads. He describes these in some detail:

For the catalytic formation of Carbon-Nitrogen bonds, the main results are:

Xie reports that the team have achieved all the objectives of this joint project. During the process six PhD students have been trained and the research resulted in the publication of 30 scientific articles in high-impact international refereed journals.