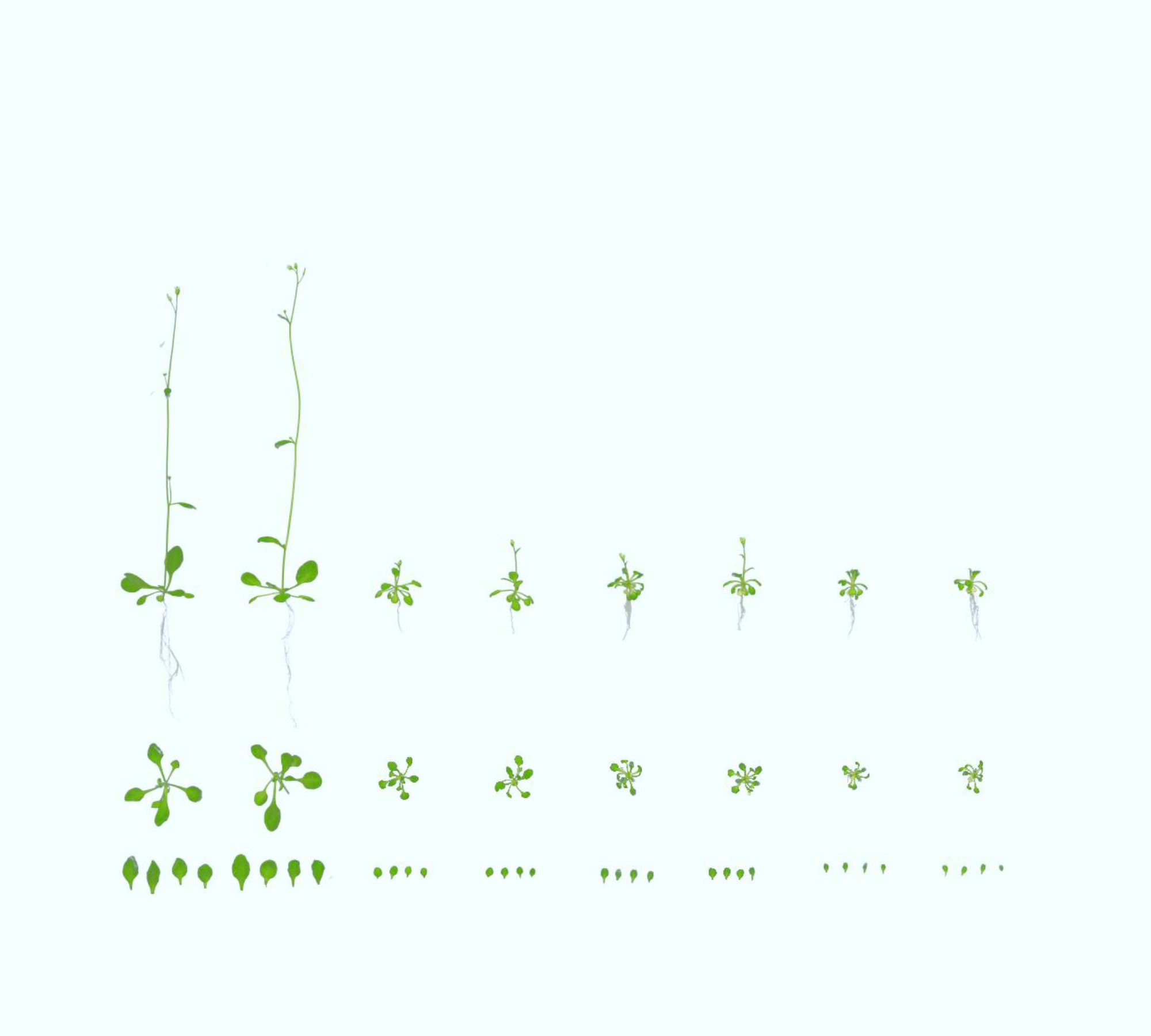 Ethylene plays an essential role in the development, flowering and fruiting of all higher plants. 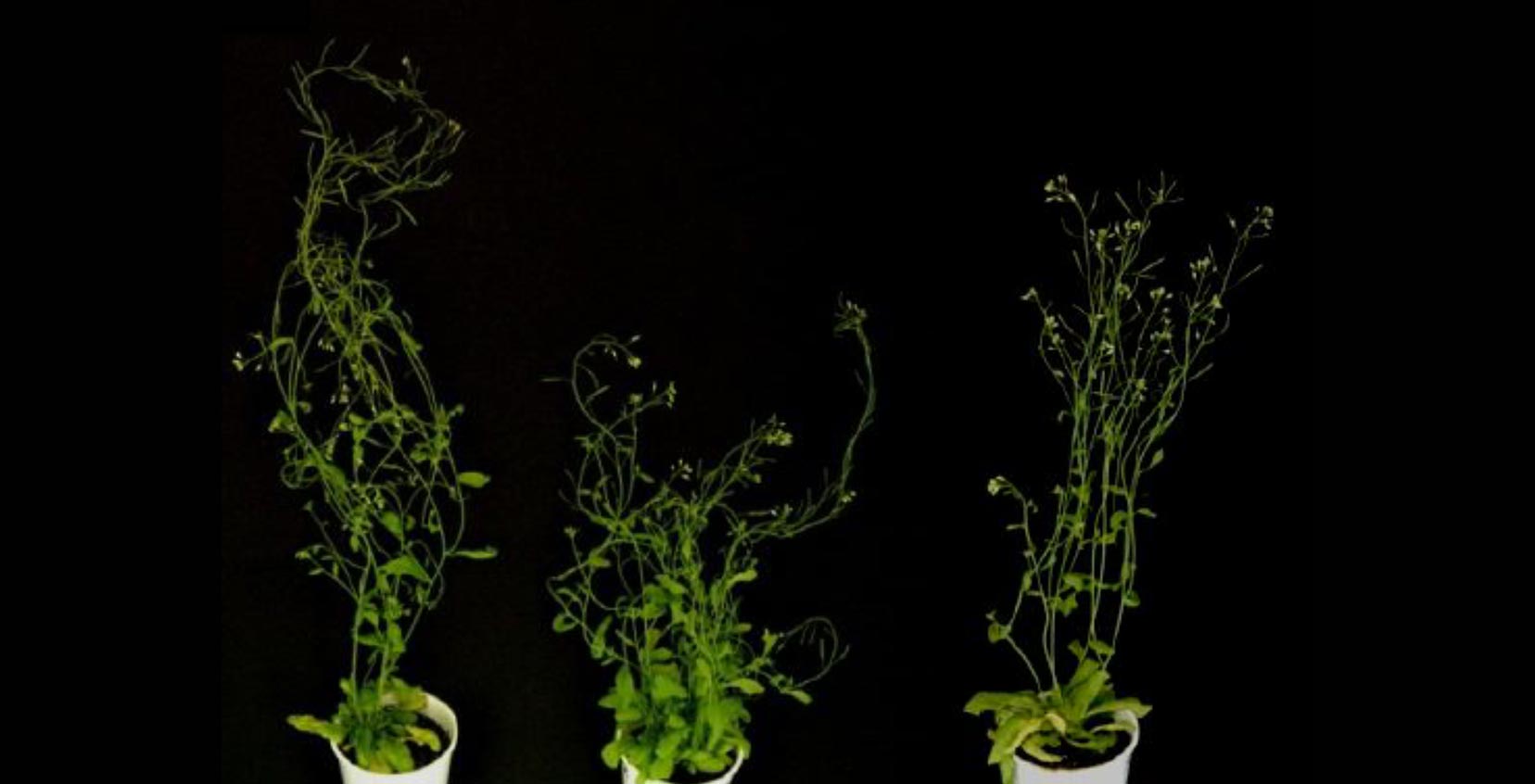 The sophisticated molecular analyses were backed up by old-fashioned experiments in-planta. 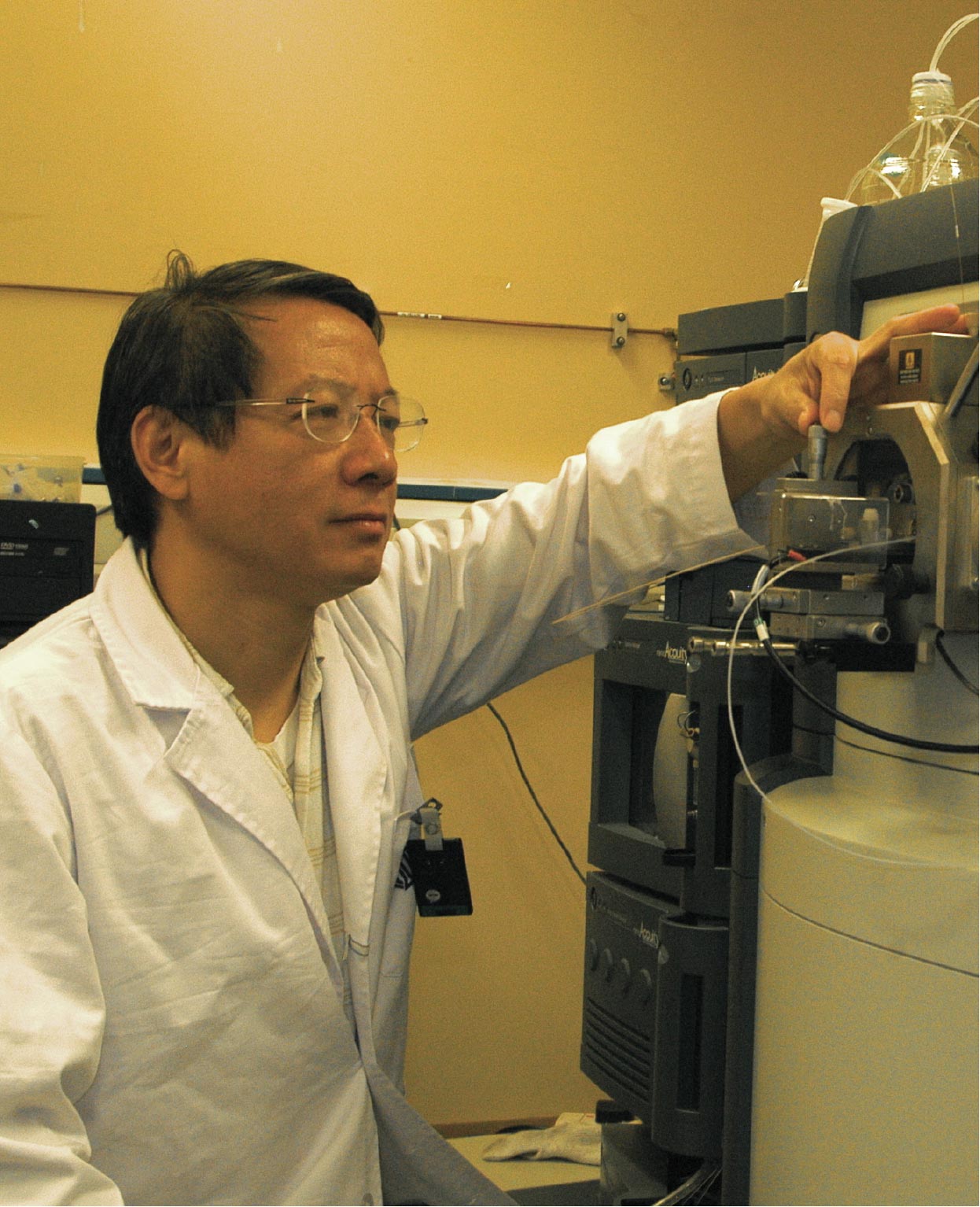 This is a large-scale investigation into the ethylene-regulated metabolism of Arabidopsis, a small cabbage-like plant. It will eventually be applied to the genetic engineering of agricultural crops for more efficient food and bioenergy production.

The identification of multiple and novel ethylene signalling pathways in Arabidopsis is a powerful manifestation of a successful application of mass spectrometry-based phosphoproteomics and interactomics in plant cell signalling.

Ethylene is a simple and gaseous two-carbon molecule synthesised in plant cells. It is a major plant hormone that regulates numerous plant growth and development, including young seedlings emerging out of seed cost, leaves turning yellow and falling in autumn, flower petals wilting under drought, and preparation of plants acting against pathogens and so on.

The molecular signals triggered by ethylene are mediated by a special group of proteins that act in a cascade fashion, leading to activation of gene expression and the changes in the above mentioned biological processes.

A portion of these protein signalling components function as enzymes to add a phosphate (PO43-) onto the protein components. This molecular process is called protein phosphorylation, which turns many protein substrates either on or off, thereby altering their cellular functions or enzyme activities.

The protein enzyme that is responsible for the addition of phosphate is called protein kinase. Mitogen-activated protein (MAP) kinase cascades are the major classes of plant kinases known to mediate plant cell signalling. Elucidation of ethylene-induced phosphate transfer from a MAP kinase to another substrate kinase provides molecular insights into ethylene-regulated plant growth, and development and responses to biotic and abiotic stresses.

This newly attained molecular biological knowledge will be applied eventually in genetic engineering of agricultural crops for efficient food and bioenergy production. In a collaborative research effort, Professors Li Ning's and Li Jia-yang's teams have successfully applied SILIA-based quantitative and functional phosphorpoteomics to identify hundreds and thousands of phosphopeptides from both normal Arabidopsis plants and ethylene response mutants.

They found that an ethylene-related transcription factor, ERF110, plays a important role in controlling the flowering time of Arabidopsis and the development of leaf and flower stem organ.

In particular, they have successfully identified dozens of putative protein substrates for a MAP kinase (known as CTR1 and its loss-of-function mutant ctr1-1) using differential and quantitative phosphoproteomics. These functional phosphoproteomic results may delineate novel ethylene signalling pathways.

Professors Li and Li's research are published in international journals.