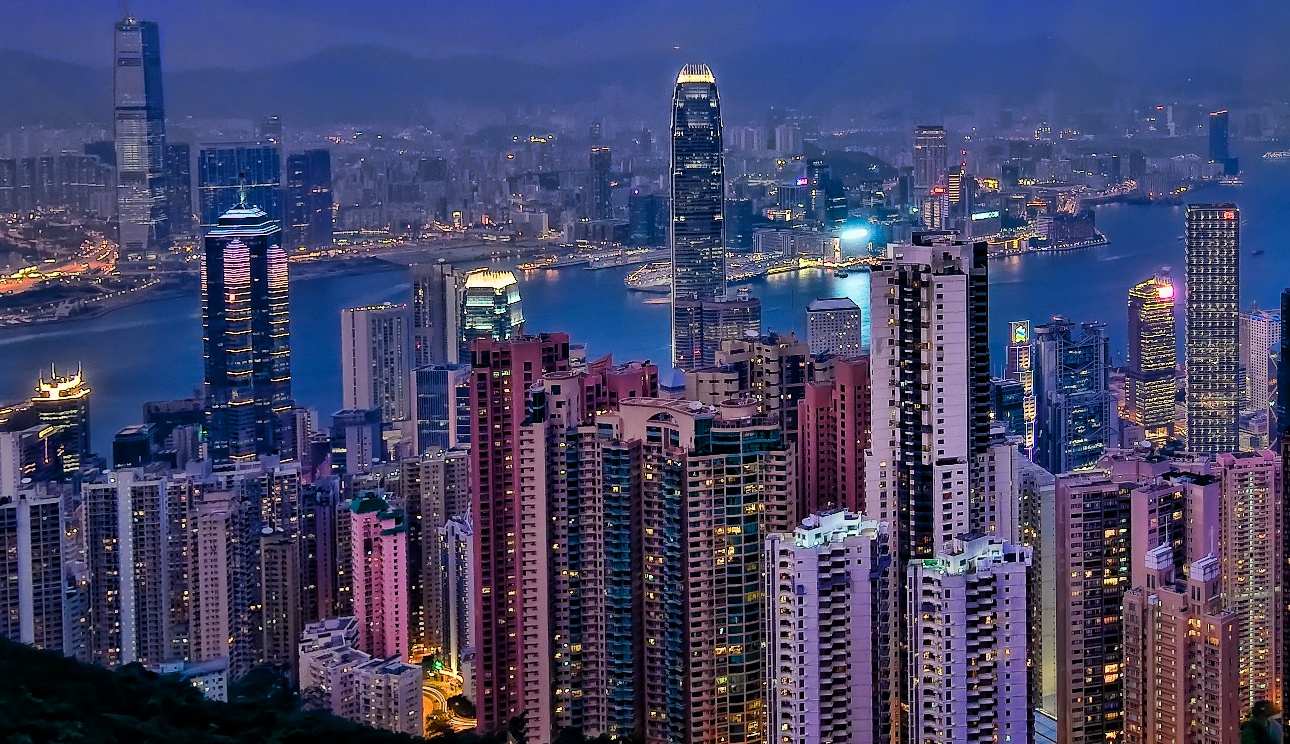 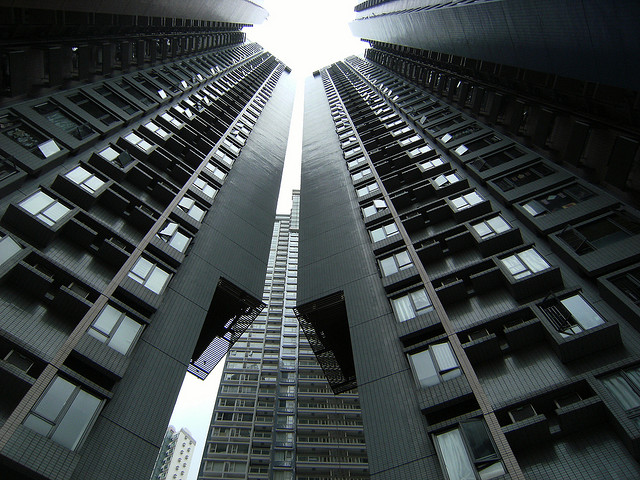 Buildings like Dubai's Burj Khalifa and the International Commerce Centre in Hong Kong are among the greatest feats of human engineering. But designing effective fire safety systems for these structures is a challenge. Researchers in Hong Kong and mainland China studied the behaviour of fire and smoke to improve safety standards in the world's tallest buildings.

In developing cities we have supertall buildings as landmarks; we have big subway stations; we have long tunnels; we have very huge spaces in the central business district where they enclose several buildings under one cover; which all create problems for fire safety.

As populations continue to migrate from the countryside to cities and urban environments grow, skyscrapers and high-rise buildings are sprouting along skylines from Hong Kong to Dubai, Kuwait and Chicago. The tallest of these structures, reaching heights of 300 m (1000 ft) or more, have become known as 'supertall' or ultra high-rise buildings.

But what happens when a fire breaks out in these urban giants? Researchers from the University of Science and Technology of China and the Hong Kong Polytechnic University sought to answer this question with the aim of improving fire safety in existing supertall buildings.

Supertall buildings are something quite new and the fire codes have not been yet developed to match said Professor Chow Wan-ki from PolyUs Research Centre for Fire Engineering.

Professor Chow's team collaborated with a group of scientists led by Professor Fan Wei-cheng at University of Science and Technology of China's State Key Laboratory of Fire Science.  Specifically, they studied active fire protection, meaning the systems in place for detecting a fire, sounding the alarm and discharging water from sprinklers or gas to extinguish a blaze. (In contrast, passive fire protection systems reduce the chance of a fire breaking out, for example by using fire-resistant materials like fibre carbon, or limiting the space that a fire can travel by using fire corridors and doors.)

They found that cross ventilation in supertall buildings can make fires more severe by creating higher temperatures and causing objects in the room to catch alight in less time.

Fire detectors with thermal sensor points take longer to detect a fire in supertall buildings due to strong winds and the large differences between indoor and outside temperatures at such high altitudes. Video image processing or flame detection systems are more effective.

They tested a new fire-retarding powder developed by University of Science and Technology of China fire chemists. Made of very fine potassium bicarbonate and some organic and inorganic additives, the powder is much more effective in suppressing fire in supertall buildings than commercial bicarbonate powder. It is also a cleaner fire retardant than halon, which is a greenhouse gas that contributes to the depletion of the ozone layer.

The joint laboratorys findings have been used to educate government officials and industry professionals on fire safety design in Hong Kong and mainland China, as well as other engineers and researchers in the US, Korea and Malaysia.

To learn more about this project by the Fire Safety and Technology Research Centre for Large Spaces, view the documents on the left side of this page.