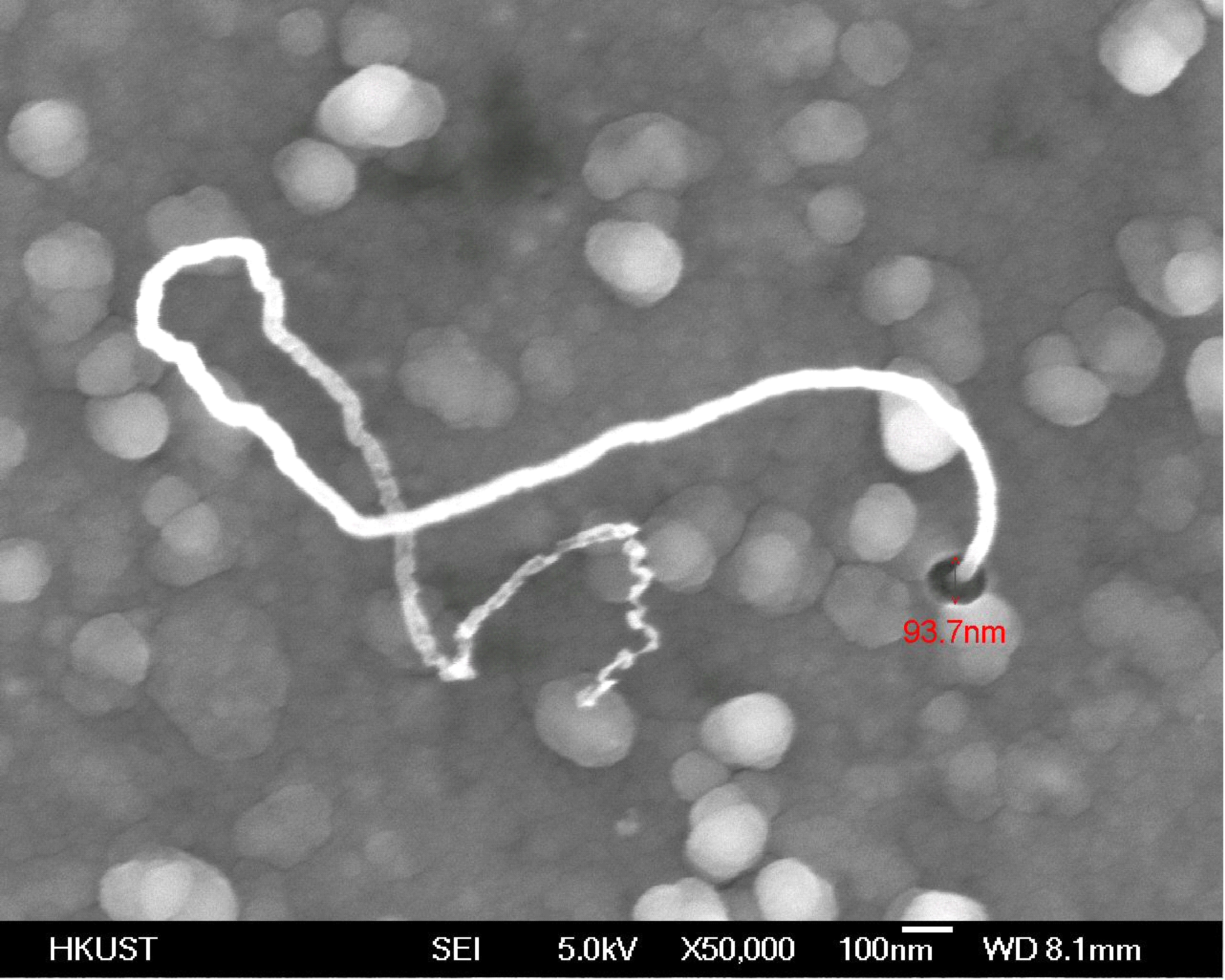 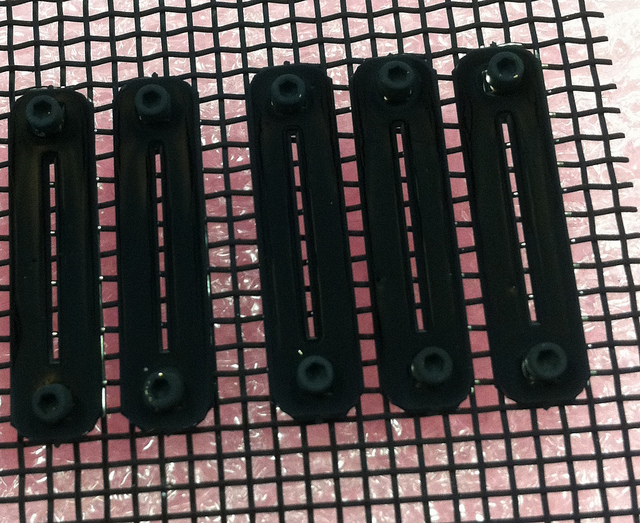 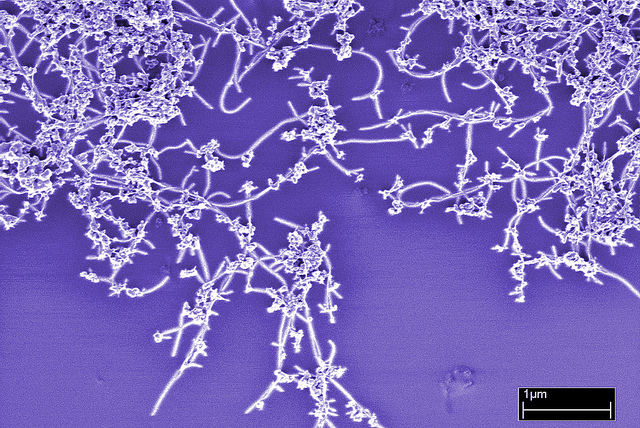 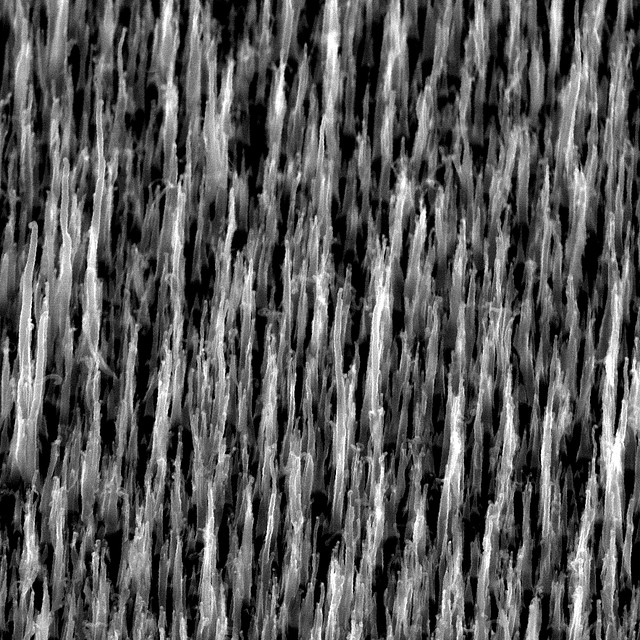 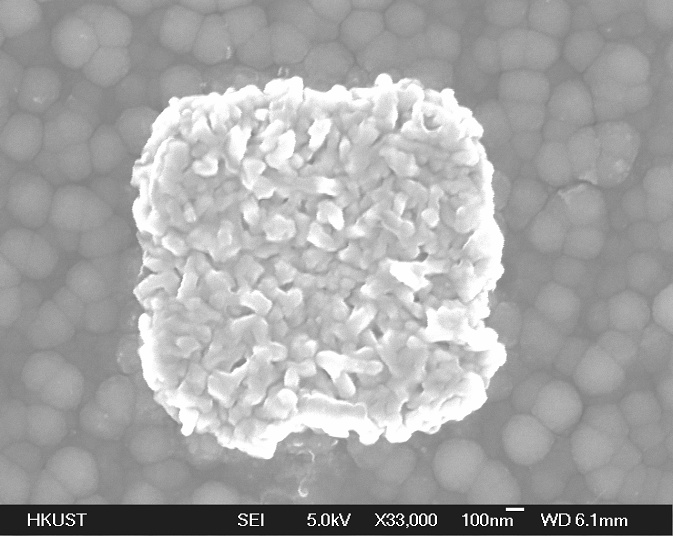 Integrated circuit feature size is shrinking rapidly and the smallest features of all are the vias that connect layers. Performance and yield depend on achieving a reliable connection through the via and this project investigated the feasibility of using carbon nanotubes as a filler to improve conduction.

Carbon nanotubes are one of many technologies being explored for integrated circuits. Professor Philip Chan of the Department of Electronic and Electrical Engineering at the Hong Kong University of Science and Technology is one of the early researchers in this area.
As integrated circuit size shrinks, the functioning of existing material is reduced. Chan and his colleagues at the Institute of Microelectrics, Chinese Academy of Sciences are looking for new materials as replacements.
Chan, an expert in integrated circuits, says it is only logical to consider nanomaterials, and carbon nanotubes are one of the common forms.
Straight carbon nanotubes has tremendous properties but carbon in pure form is very difficult to manipulate. The next best thing, according to Chan, is to use composite materials, like copper (Cu).
"We demonstrated that using the carbon nanotube copper material we can improve the electronmigration property by four times, meaning the same wire can carry four times more current without failure, which is very, very significant," Chan said.
Electromigration measures how much current a conductor can carry without melting. With copper carbon the reliability is four times that over copper wires. Material of this kind is primarily applied to high end integrated circuits, such as those found in iPhones or Samsung handsets that require conductors to carry a high volume of current.
According to Chan, carbon nanotubes can be fabricated or grown in the laboratory. Carbon nanotubes can have very different properties depending on whether they are single or multi-walled. A single wall could be composed of one sheet of rolled up graphite or they could be made up of several sheets. Multi-walls are generally metallic or are conductors, whereas single walls tend to be semi-conductors.
The research is still in the early stages. Although the science behind the concept has been established, Chan says that applying the theory to practical production or manufacturing is still a long way off.