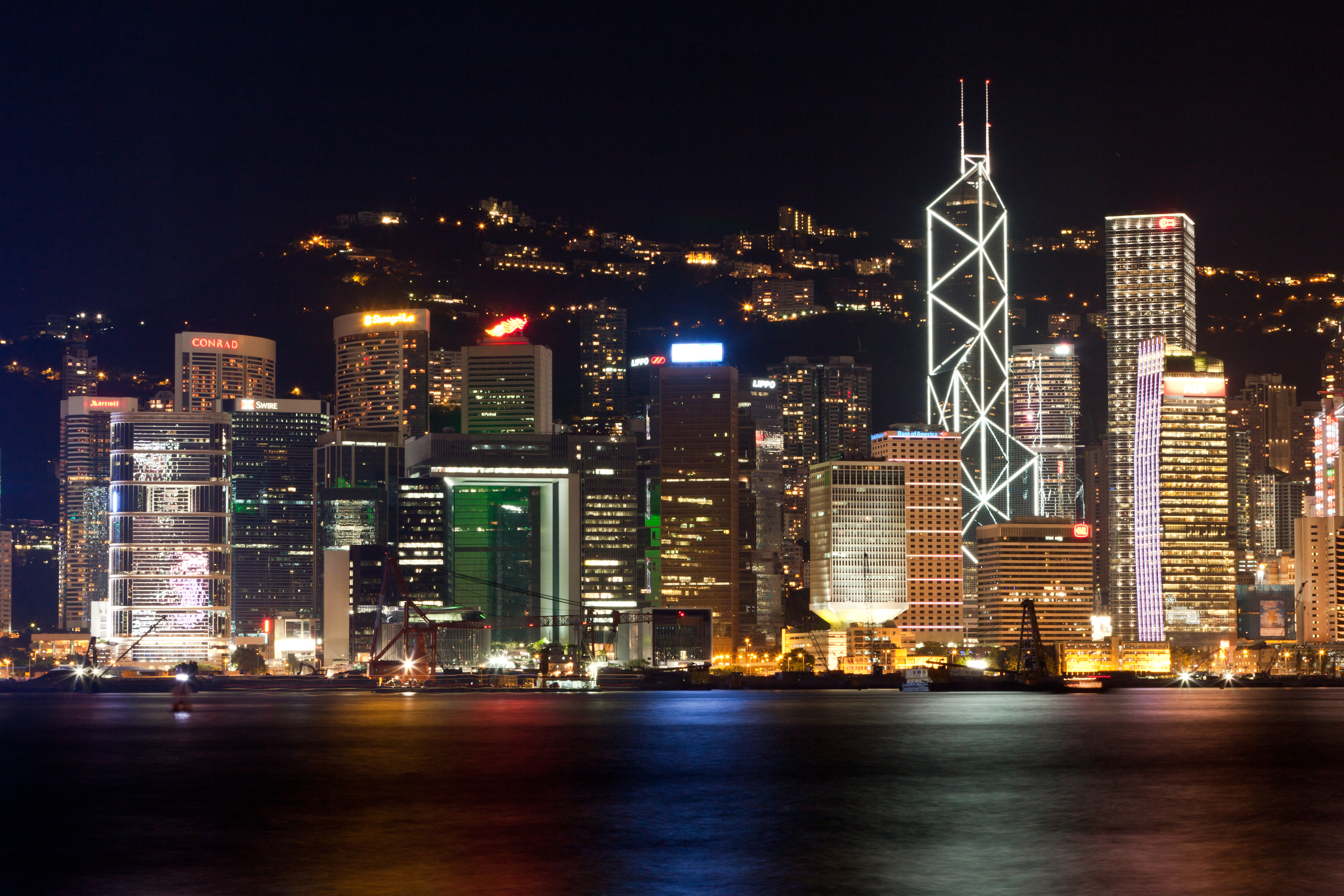 The primary objectives of this workshop is to facilitate the dissemination of climatic knowledge and technologies, climatic planning and design strategies.

Urban climate and climate change have continuously gained great concern at the international level from a series of conferences and published official reports, such as the United Nations Climate Summit 2014, the Fifth Assessment Report by the Intergovernmental Panel on Climate Change in 2014, the Eighth International Conference on Urban Climate, ‘Climate Change and Cities: First Assessment Report of the Urban Climate Change Research Network (ARC3)’ in 2011, the White Paper on ‘Climate and More Sustainable Cities’ of World Climate Conference-3 in 2009 and etc.

The study of urban climate has been developed since the nineteenth century due to the anthropogenic climate modification in the cities caused by global industrialization and urbanization process, with the focus to investigate the urban climatic phenomena such as urban heat island, urban energy budget, air pollution dispersion and urban ventilation. The urban climate has great impacts on cities and their populations in terms of thermal comfort, air quality and wind environment.

Although the research studies in the field of urban climatology has been largely expanded in the last two decades, the impact of urban climate knowledge in the urban planning and design practice is still very low. One of the reasons for this is that climate issues are not significant in urban planning decision and they are incorporated in conjunction with other environmental concerns.

In addition, global climate change, as one of the main focus in the urban climatology, is another major challenges for the whole world. To adopt effective mitigation and adaption strategies to climate change at the city level and minimize its impact on the citizens’ health and comfort, it is important to apply climate information into planning and design practice.

Based on the previous experience on Croucher Advanced Study Institute in 2011, with various support from local institutes, we hope to organise two inter-connected ASI programmes titled 'Changing Urban Climate & the Impact on Urban Thermal Environment and Urban Living, to address the changing urban climate and the impacts, and to showcase the possible improvements on thermal environment through better urban design and planning, with the aims to accelerate the knowledge exchange on new findings, and to encourage the integration of urban climate knowledge into the practice of sustainable urban planning by providing relevant guidelines for good planning and design using existing examples.

A Croucher Advanced Study Institute in partnership with the Chinese University of Hong Kong.